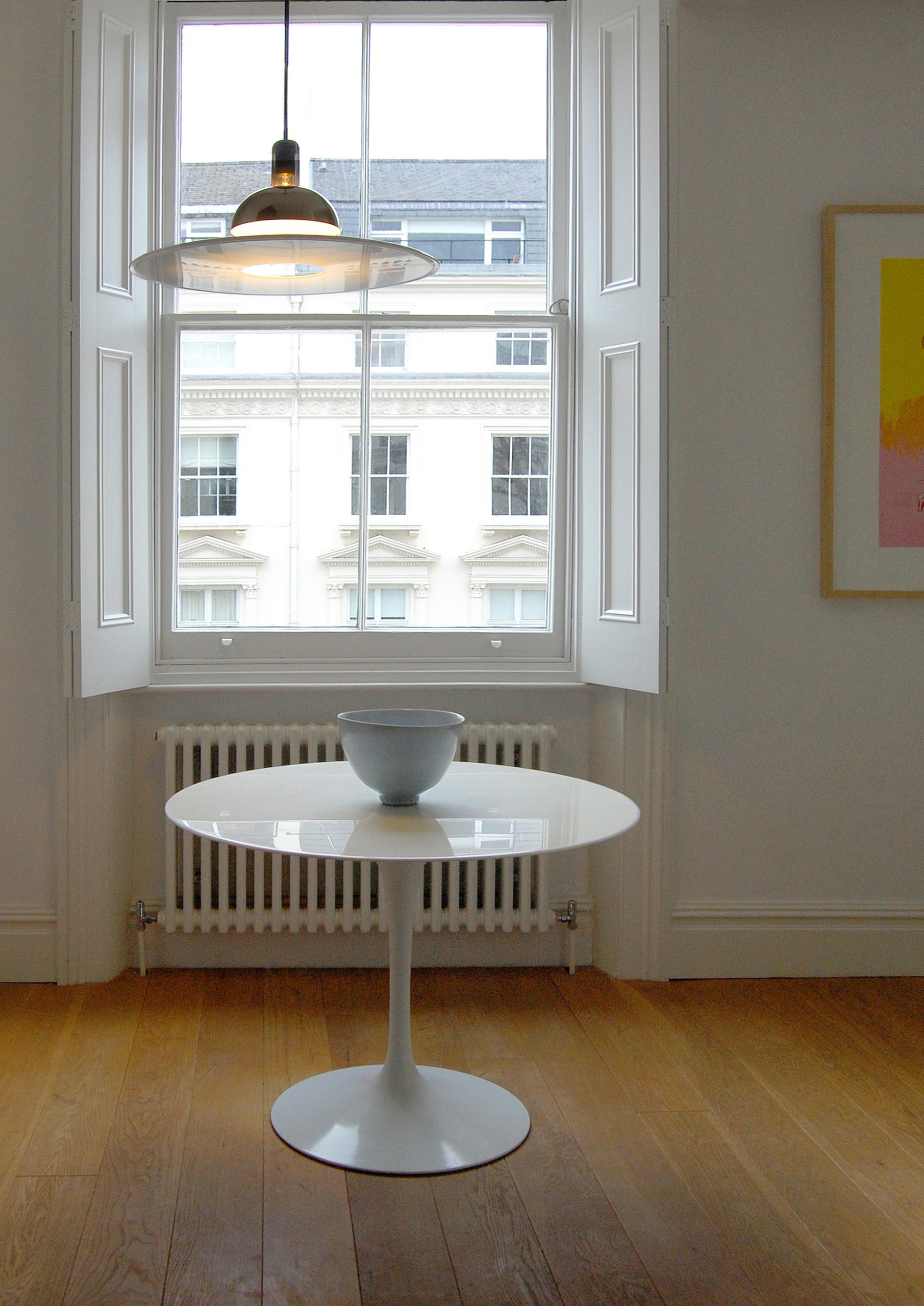 House prices have hit another record high, while interest rates have increased again, but there’s good news on the horizon for renters and first-time buyers. Read on for all this and more in June’s property market update.

The website said that prices have increased by 0.3% in June – or £1,113 – to reach a new average of £368,614. However, this is the smallest monthly increase since January and is a likely indication that price rises could be slowing down over the second half of the year due to rising interest rates and the cost of living squeeze.

UK interest rates have risen for the fifth consecutive time, with the Bank of England increasing the rate from 1% to 1.25%.

The latest rise has pushed interest rates to their highest level for 13 years and is more bad news for the approximately two million homeowners with variable and tracker rate mortgages.

The rise will add an extra £24 per month to a £200,000 mortgage, bringing the total increase since rates first started to rise to £114 per month.

With economists predicting a rise next year to 3%, and inflation currently running at 9%, there could be more pain on the way for homeowners.

No-fault evictions to be banned in England

New proposals set out by the government will see no-fault evictions for renters banned in England.

Under the proposals, Section 21 evictions will be outlawed, following the lead of Scotland where they’re already illegal.

The change will mean that landlords need to provide a reason for reclaiming the property, while the proposed changes will also make it illegal for landlords to discriminate against tenants in receipt of benefits, and families with children.

In positive news for tenants, it will be easier for them to keep pets, with all tenants having the right to request a pet in their house, and landlords being required to consider all requests, which they cannot unreasonably refuse.

The changes will be welcome news to the roughly 13 million private renters in England, a third of whom live with children.

In some welcome news for first-time buyers, the Bank of England has announced plans to relax mortgage lending rules from 1st August.

The changes should make it easier for buyers to get a mortgage approval, as they’ll be scrapping the rule that requires borrowers to show they can afford repayments if the mortgage reverts to the lender’s higher variable rate and interest rates jump to 3%.

The rule was first introduced in 2014 following the financial crisis in 2008 to try and protect the banking system from high levels of debt. However, with interest rates not hitting the level predicted, it’s been decided to relax the rules, which will mean more first-time buyers can get onto the property ladder.

Properties close to good schools can come with a premium price tag, with some data showing that parents are paying an average of £83,000 over the odds for a property near a school deemed ‘outstanding’ by Ofsted.

In London, the cost can be even higher, with some parents forking out over £200,000 more than the market rate to be close to a good school.