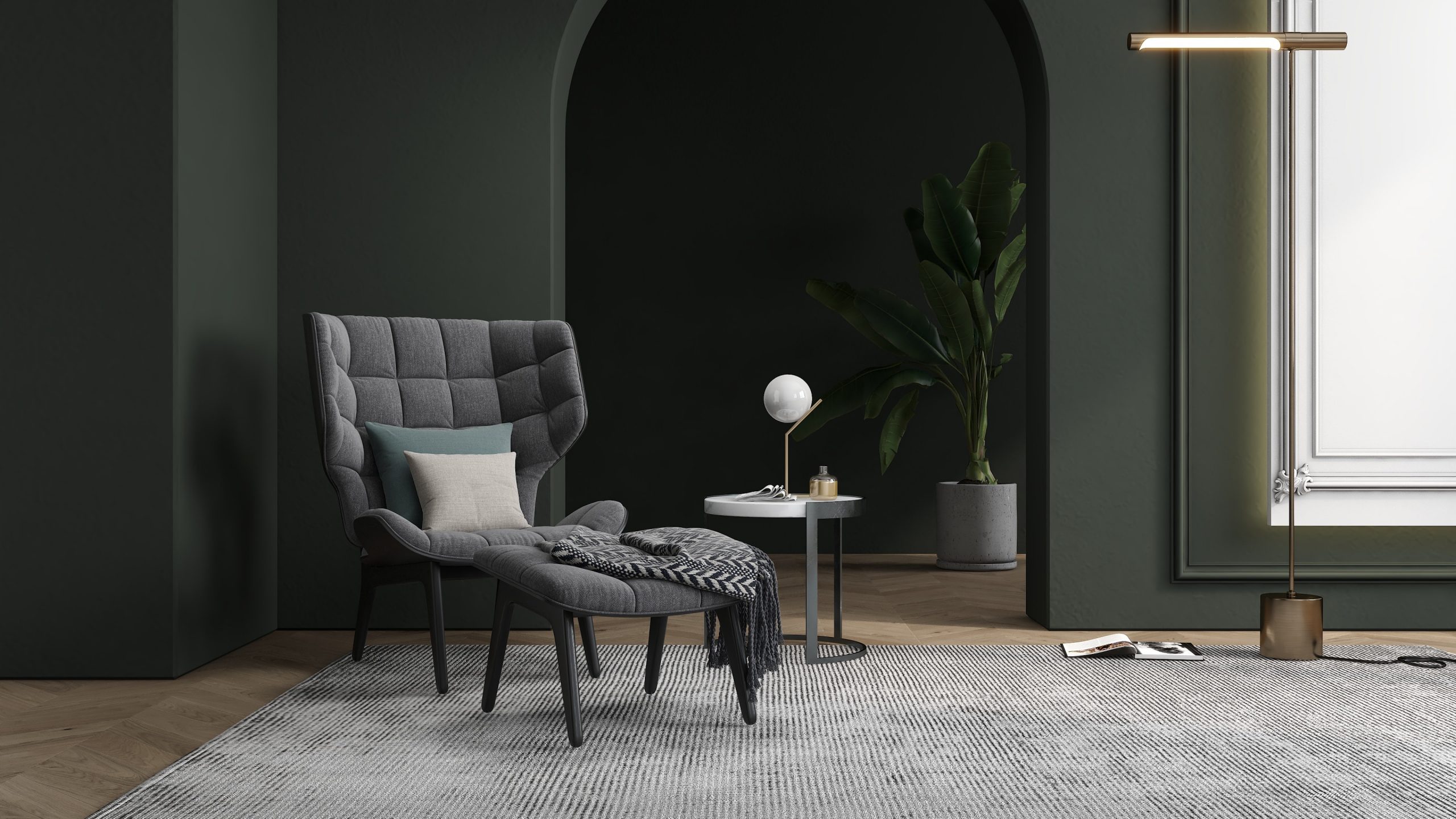 There is a slightly more festive feel to this month’s property market update, with a few interesting facts and figures to round off a hectic 2022 in the housing market.

Despite Christmas usually being a slow period for property sales, read on to find out more about why now could be the perfect time to sell, plus an update on how mortgage lenders plan to help struggling homeowners, the UK’s top 10 happiest places to live are revealed, and there’s a fun Christmas fact to finish with…

In some bad news for borrowers, the Bank of England has raised interest rates to their highest level in 14 years.

The increase has taken the rate from 3% to 3.5% – the ninth consecutive increase and the forecast for 2023 are that rates will continue to rise, with analysts predicting a peak of 4.5%.

The latest increase means that homeowners with tracker mortgages will face extra repayments of £49 per month on average, while those with variable mortgages will be paying an extra £31 per month.

Figures released by the major lender, Halifax, have shown a 2.3% fall in house prices in November – the biggest fall since 2008.

This marked a third consecutive month in which prices have fallen, with the average house price currently sitting at £285,579.

While the fall might sound concerning for some homeowners looking to sell, the rapid rise in asking prices over the past few years means that annual growth in property prices is still 4.7%, with prices having increased £46,403 on average since March 2020 when the Covid pandemic began.

In some positive news for homeowners struggling with the cost of living squeeze, mortgage providers have promised to do more to help.

This follows a meeting between major lenders with Chancellor Jeremy Hunt, the chair of the FCA, and MoneySavingExpert’s Martin Lewis.

The help will include allowing borrowers who are up to date with their payments to switch to a new mortgage deal without having to do another affordability test, letting customers switch to an interest-only mortgage for a set period of time, and increasing the mortgage term to lower the monthly repayments.

Lenders have also pledged to provide more tailored support for individuals, with highly trained staff on hand to help those struggling.

Why now is the perfect time to sell

Traditionally, Christmas is seen as a bit of a slow time in the property market, with most sellers looking to have everything done and dusted long before the big day.

However, there are plenty of reasons why it could actually be a great time to sell, starting with the Boxing Day boom.

According to the leading property portal, Rightmove, the day after the big one is their busiest day of the year for website traffic, with last year’s figures increasing by 21% compared to Boxing Day 2020, which itself saw a huge 54% increase from the previous year.

And it’s not just Boxing Day that sees all the action – the website reported 51 million visits between 26th December and the first working day of the new year in 2021, so having your property on sale over the festive period could lead to a quicker sale than you think.

On top of the Boxing Day boom, buyers who are willing to come and view properties in the weeks leading up to Christmas are likely to be highly motivated, and having your property sold ready for January will put you in a strong position when it comes to negotiating on your next property as you’ll have a head start on the competition.

The 10 Happiest Places to Live Revealed

A survey by Rightmove has revealed the UK’s top 10 happiest places to live, with St Ives in Cornwall taking the top spot for the second time in three years.

Average asking prices in the pretty coastal town are the highest on the list, at £523,731, while second-placed Galshiels in Scotland has the lowest asking prices, at £153,546.

Last year’s winner, Hexham, has dropped to the fourth spot and is one of six English towns on the list, which also includes three Scottish towns and one in Wales.

Check out the full top 10

As it’s Christmas, we couldn’t end this month’s update without a property-themed festive fact…

Did you know, that scientists calculated that for Father Christmas to deliver gifts to people all around the world, on Christmas Eve, he would have to visit 822 homes a second, travelling at 650 miles a second! That’s some seriously speedy work, Santa!

Merry Christmas to all our clients – past, present, and future!

For more property news and updates and a more detailed overview, get in touch with Properly.