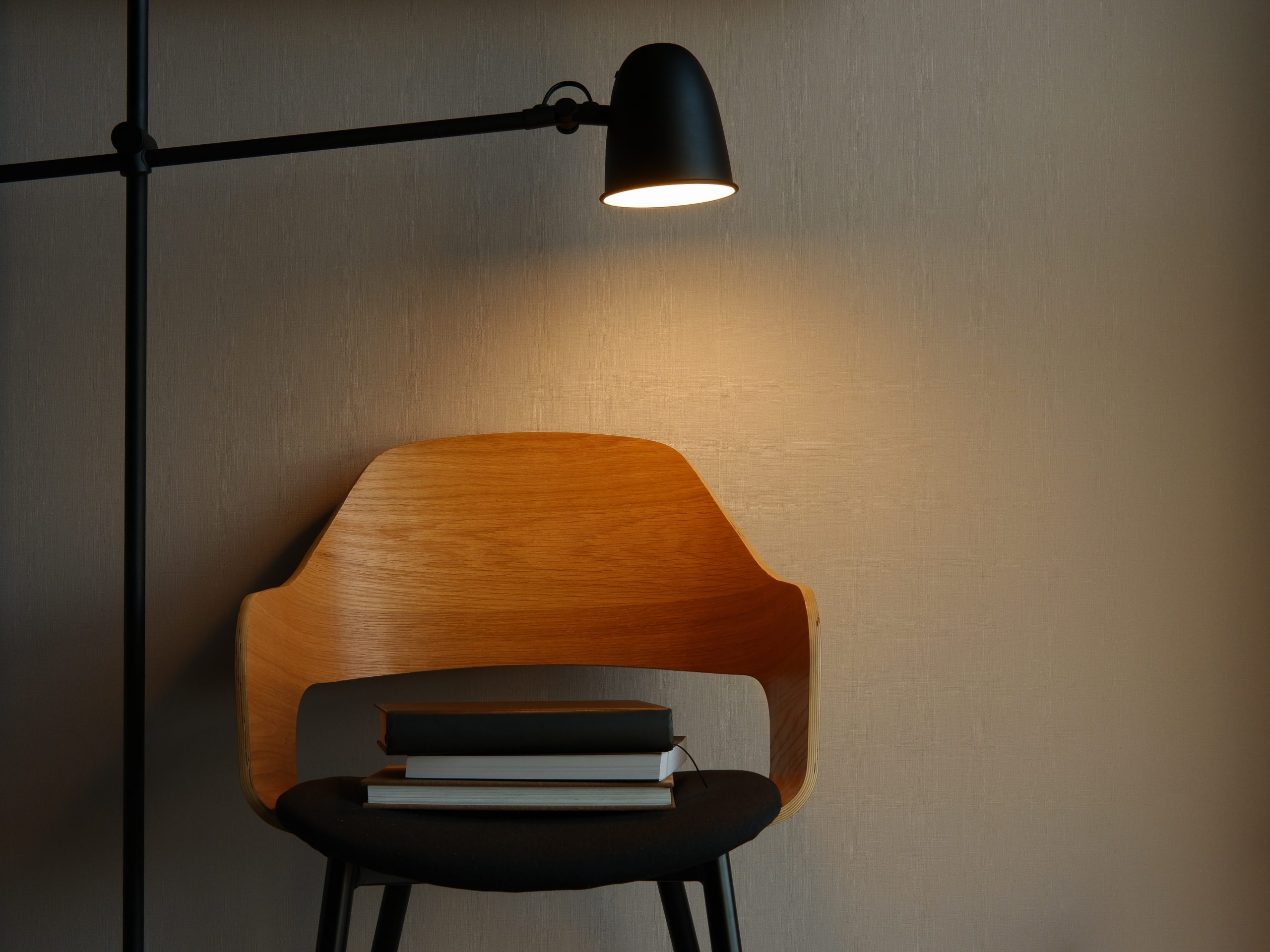 As the cost of living crisis worsens and UK inflation hits a record high of 11.1%, is it all doom and gloom and what does this mean for the UK housing market? Read on to find out everything you need to know.

Stamp duty cuts to remain in place until March 2025

In some good news, Chancellor, Jeremy Hunt has confirmed in his Autumn Budget that stamp duty cuts are to remain in place until March 2025, just weeks after his predecessor, Kwesi Kwarteng, announced they would be cut permanently.

Headlines from the Autumn Budget

The announcement around stamp duty wasn’t the only one that will affect homeowners, with the Chancellor also announcing an increase in the energy price cap and a potential change to council tax rates.

Just weeks after announcing that typical household energy bills were to be capped at £2,500 per year until April, the Chancellor has revealed an increase to £3,000 per year from that point for 12 months.

While the new cap is less generous, it does at least give households some clarity on their likely energy bills until April 2024, and it’s far better than the £5,000+ annual energy bills that were being mooted just a couple of months ago before the government intervened.

The other big news concerning homeowners was an announcement that local authorities can increase council tax by 5% without a vote. Previously, any increase over 3% had to be approved by a local vote, but the Chancellor’s announcement has removed that requirement, and treasury officials are expecting 95% of local authorities to use the full 5% increase when announcing their new rates.

House prices dip for only the second time in 2022

Leading property website, Rightmove, has reported that UK house prices have fallen 1.1% this month, which is only the second time this year that prices have dropped.

The drop in prices is in line with the usual trend at this time of year, with many sellers willing to price their property more competitively in the hope of finding a buyer before the new year.

Despite the drop though, average prices remain 7% higher than at the same stage in 2021.

UK house prices set to fall for next 2 years

According to the government’s official forecaster, UK house prices are set to fall for the next two years, before seeing a rise again.

Between now and the Autumn of 2024, The Office for Budget Responsibility (OBR) predicts that prices will drop by around 9%, before slowly increasing again from 2025.

The news will be welcomed by many potential first-time buyers, although given the current economic climate, the OBR’s prediction is fraught with uncertainty.

Figures released by property portal, Rightmove, have revealed new record rental costs, with the monthly UK average being £1,162 – an 11% increase in the past 12 months.

While average rents are up 11% nationwide, the areas with the biggest increases have also been revealed, with Newbury in Berkshire being the biggest climber. Rents there have soared by a staggering 22.2% in the past 12 months. The only other part of the country with a 20%+ increase is Manchester, where rents have increased 20.5%, although the Welsh capital Cardiff isn’t far behind at 19.6%.

The surge in prices is being largely driven by an increase in demand, with 20% more renters in the market for properties than 12 months ago.

The good news for renters though, is that the number of properties on the market has increased across the UK, with London being the only exception.

If you’re a film buff who’s on the hunt for a new home, you might want to check out this 3-bedroom flat.

That’s because it sits above the bookshop from the iconic British rom-com, Notting Hill. Much of the 1999 film, which starred Hugh Grant and Julia Roberts, was shot in the area which shares its name, and the flat is on one of London’s best-known streets, Portobello Road.

The flat is set over three floors, and it’s on the market for a cool £2.375 million!

Michael and Mariel have been very helpful from the time I contacted them on a property I was interested to rent and through the offer process. Mariel did a wonderful video call showing of the house since I was not in London at the time. I felt completely comfortable to sign the lease from the video call. Thank you Mariel!