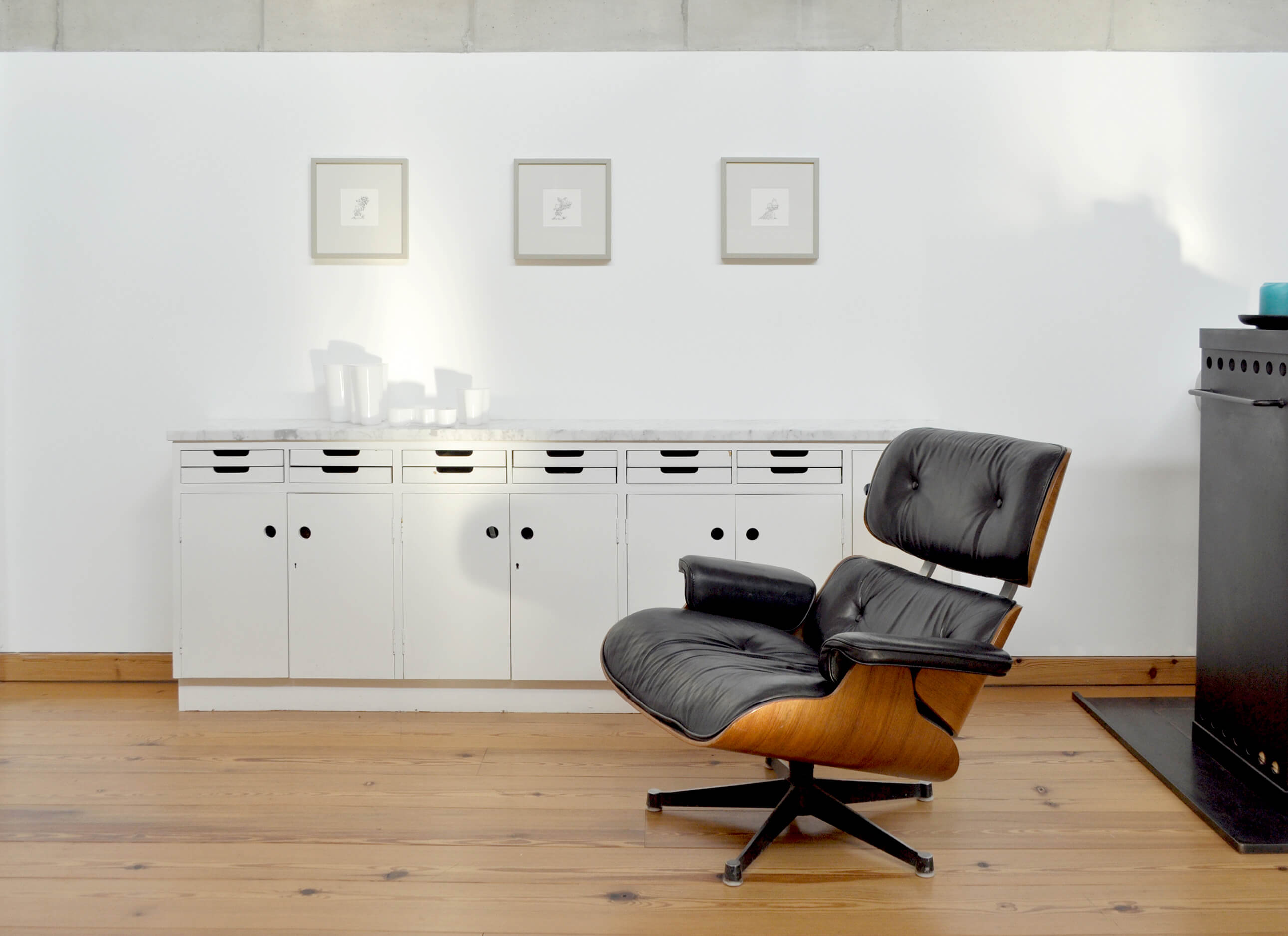 House prices have hit yet another record high, while the true scale of the UK’s price increases has been revealed, and a study has shown the locations where properties sell the fastest. Read on for all this and more in July’s property market update.

Asking prices for UK homes have risen to a new record high for the sixth straight month.

Figures released by the leading property portal, Rightmove, show that the average asking price for a UK property is now £369,968 – an increase of 0.4% or £1,354 in the past month.

The increase is higher than May’s 0.2% figure but far lower than April’s rise of 2.1%, as the housing market begins to show signs of a cool down after a long period of unprecedented growth.

Further data shows that prices have increased 9.3% over the past year, largely driven by the far higher demand for homes than the supply available, with the latest data showing that there are 40% fewer properties on the market compared with 2019.

The average price of a property in Wales has risen above £240,000 for the first time.

The figures have been revealed by the Principality Building Society, which showed that prices have increased by 11.5% on average in the second quarter of 2022, compared with the previous year.

In one local authority – Blaenau Gwent – prices have risen an astonishing 20.6% in the past year, although, with average prices at around £150,000, it remains the lowest priced authority in the country.

The highest house prices can be found in Monmouthshire, where the average property sells for £368,621.

Figures released by leading property website, Zoopla, revealed that the value of the UK’s housing stock has increased to more than £10 trillion, with more than £1.3 trillion being added since Covid first hit the UK.

To put the figures into context, the average property price has increased by £38,000 since the start of the pandemic, or £48 per day.

In some areas, the daily figure far exceeds this, with leafy St Albans seeing an average daily price increase of £106 and all of the top 20 local authorities being based in the south of the country.

At the opposite end of the scale, some areas have seen a fall in the average price, with London property owners seeing the biggest drops. In the City of London, prices have dropped £40 per day since the pandemic started, while the figures for Kensington & Chelsea, and Westminster are more modest, at -£8 and -£5 respectively.

The top locations for a quick sale

Leading property portal Zoopla has revealed the top 20 places where homes sell the fastest, with the top four towns being spread across the country.

They’re not the only quick sellers though – all of the places in the top 20 sell within 17 days, and they’re dotted all over the country, from Plymouth in the south west to Trafford in the north west.

London is one of the slowest regions in the country for selling a property, where it takes 35 days on average to sell, although Bexley and Waltham Forest buck the trend, taking 16 and 17 days respectively.

270,000 property millionaires were created by the pandemic housing boom

Startling figures released by Zoopla have revealed that around 270,000 homeowners have joined the millionaires’ club as a result of the pandemic housing boom.

With demand for properties at its highest level since 2006, almost 10m homes jumped by £50,000 in value, and sellers have been cashing in to create a whole new wave of property millionaires.

With demand running at 58% higher than the five-year average, and supply falling to 40% below the same average, soaring prices have seen buyers having to pay far higher prices than pre-pandemic, as factors like flexible working have seen them willing to move around the country to find their dream home.

Wales has seen the biggest increase in property values, with prices rising 22% on average across the country, but most of England has seen double-digit growth too, with the exception of London, where prices have increased by a more modest 7%.

For more property news and updates and a more detailed overview, get in touch with Properly. We are your local property experts. Call us on 0207 459 4400 or email mariel@properly.space.

I was so pleased to be introduced to Properly. Mariel and Michael provide an excellent service that took the stress and hassle out of finding a tenant. They were a pleasure to deal with, efficient and fast. A marked difference from the hidden costs and poor communication often encountered from other high street estate agents. I would thoroughly recommend and happily use again!

Amazing people, responsive, honest, friendly and professional. Cannot fault them and the type of company, you will go back to again and again.