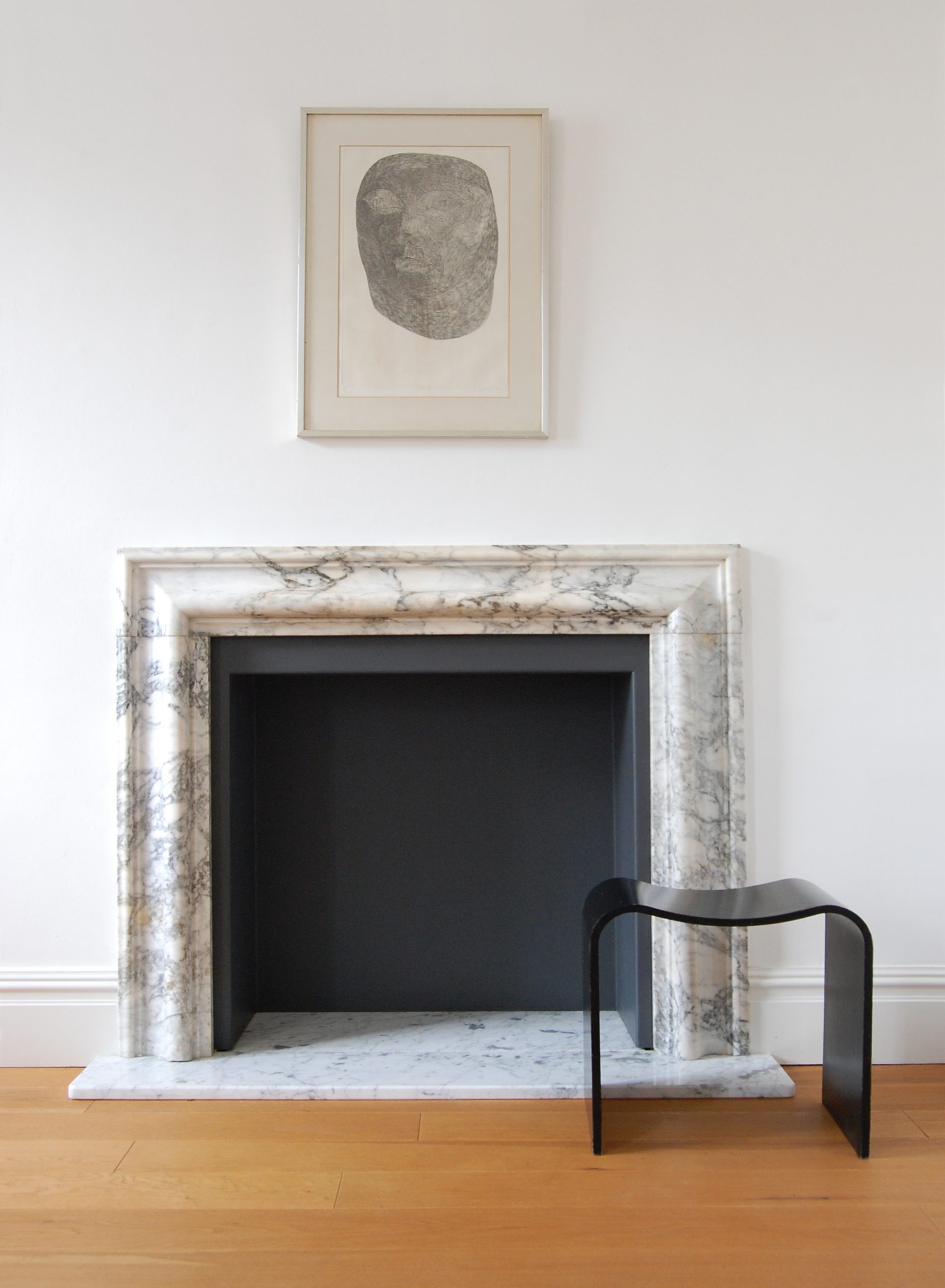 House prices have fallen for the first time this year, the under-30s are the age group most likely to face unaffordable rents, and mortgage rates are expected to rise imminently. But it’s not all doom and gloom! Read on for all this and more in August’s property market update.

House prices fall for the first time in 2022

Figures released by property website Rightmove have revealed a drop in house prices for the first time this year.

The fall in house prices was largely expected, with August traditionally being a quiet month for the property market as summer holidays are in full swing and homeowners are holding off moving until children go back to school.

Data released by a leading property market consultancy has revealed that under-30s are spending more of their income on rent than any other working-age group.

While the least affordable areas are unsurprisingly in London, rent affordability for young people is a growing problem around the country, with Rotherham, Bolton, Salford, Dudley and Walsall all appearing high on the list of unaffordable places.

The increase in rental costs is largely being driven by a shortage of properties on the market and an increase in demand, with reports that some renters are offering to pay over the asking price each month to secure a property, even when they can’t afford it.

Mortgage rates are forecast to rise again in September

Mortgage rates are expected to rise by as much as 0.5% next month, following a double-digit rise in inflation.

The Bank of England’s Monetary Policy Committee will be meeting on 22nd September, when an increase is expected to be announced, with most leading economists forecasting a 0.5% rise in interest rates, up from the previously expected 0.25%.

The increase will mean another rise in mortgage repayments for homeowners on variable and tracker mortgages, but for homeowners with fixed-rate mortgages coming to an end, there’s still time to refix based on the lower rates prior to 15th September.

House shares are on the rise with the over-50s

The popular flat-sharing website, SpareRoom, has revealed that a growing number of over-50s are looking for houses and flat shares to cope with rising rents.

25 to 34-year-olds still make up the majority of sharers. Still, a senior director at SpareRoom expects the rise in demand from the over-50s to continue, as the cost of living increases and solo renting becomes more unaffordable for many people.

The findings are common across the sector, with another leading flat-sharing website revealing a big increase in demand from over-55s. Cohabitas, which focuses on over-40s, has seen a 51% increase in demand from 55 to 64-year-olds looking for a shared property in the past six months, while they’ve also seen a 44% increase for all users in the same time period this year, compared with 2021.

The Cornish cottage which features in the popular ITV drama Doc Martin has been put up for sale by its owners.

Fans of the show, which stars Martin Clunes as the grumpy doctor, will know the cottage from its fictional setting of Portwenn. However, in reality, it’s based in the charming coastal hamlet of Port Isaac, which is known for its cobbled streets, picturesque fishing harbour and stunning seaside views.

Filming for the show’s 10th and final series has already taken place, so would-be buyers won’t have actors and a camera crew to contend with any longer, although fans of the show are likely to still flock to the village.

If you’re interested in owning a small piece of TV history, the property is for sale with an asking price of £1.15 million.

The level of customer service I received at Properly with Mariel and her team was frankly outstanding. It’s lovely when people genuinely care and go the extra mile which certainly they did. I couldn’t recommend them more highly, the most pleasurable property experience ever for me.